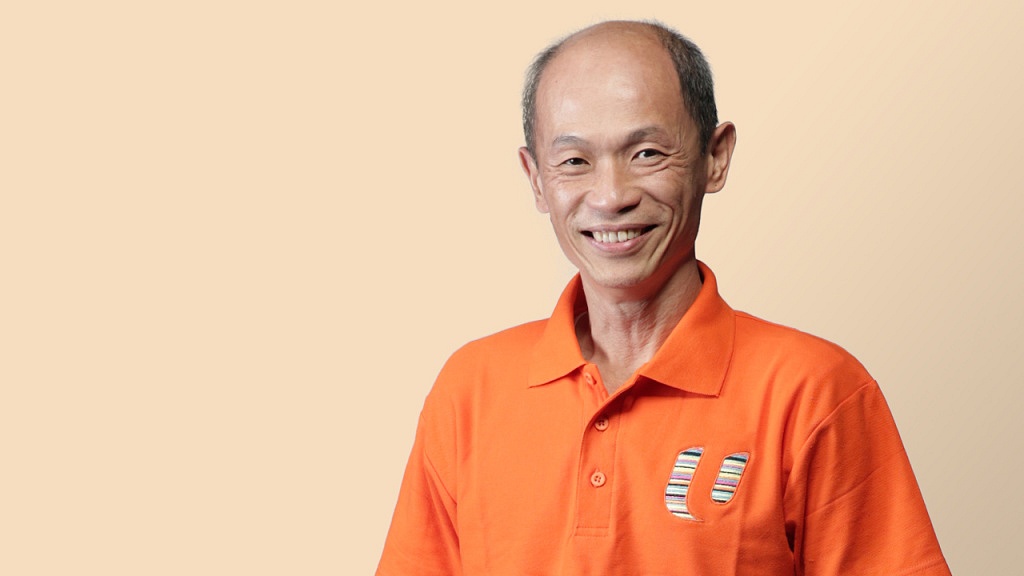 Over the past 24 years in the Labour Movement, Ong Hwee Liang has played an instrumental role in strengthening the working relationship between the unions, corporations and government agencies, enabling all stakeholders to unite in upholding Changi Airport’s status as a vibrant, world-class air hub. The setting up of the first airside café for apron workers in Changi Airport Terminal 2 was one such positive outcome.

In 2016, several SIAEC staff were affected when a new joint venture by Airbus and SIAEC was announced. During the transition period, SEEU assisted the affected staff by working closely with other aviation unions to address members’ concerns and provided regular feedback to the management.

A strong advocate of NTUC’s initiatives, Mr Ong proactively engages the management to provide training opportunities, value-creating jobs and higher wages for the workers. SIAEC was one of the pioneer companies which launched several initiatives to enhance its productivity when NTUC unveiled its “Cheaper, Better and Faster” strategy in 2009.

On a broader perspective, his participation in several NTUC committees and national tripartite committees has also elevated safety and service standards in the aviation and aerospace industry as a whole.

Click here to read more about Hwee Liang and three other union leaders who received the prestigious award.