Mary Liew Charts the Future of Seafarers and More 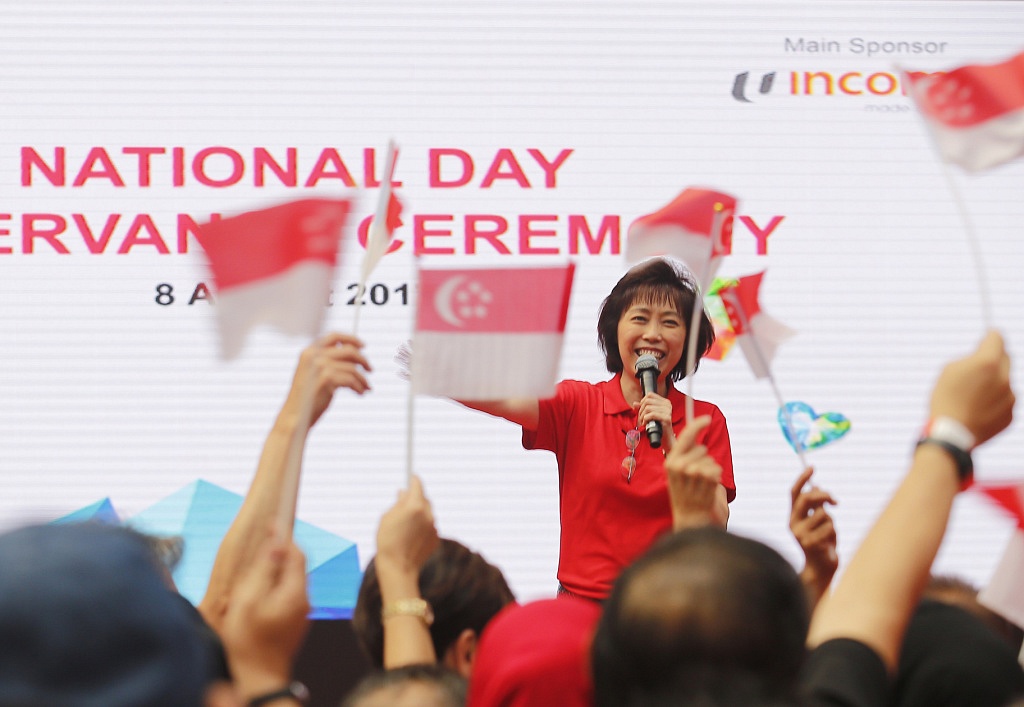 With beginnings as early as 1982 in the Singapore Maritime Officers’ Union (SMOU), Mary Liew’s experience has grown multifold with her expanding portfolios across divisions and eventually, taking on the roles of general secretary in the union’s executive committee in 2013 and president in NTUC central committee in 2015.

Under her leadership, SMOU’s membership has increased from some 3,400 in the 80s to more than 31,000 today, allowing the union to protect and represent more maritime workers at the workplace.

Ms Liew contributes substantially to the shipping community by fostering good partnerships and communication. She was involved in initialising the “Company-Union Rapport Exercise” to improve bipartite relationships in the maritime sector and promote tripartite relations at the national level.

With a strong compassion for the underprivileged, Ms Liew was instrumental in SMOU’s adoption of the Henderson Home for senior citizens. She also initiated the set up of the SMOU Care Fund in 2013 to provide aid to members facing financial difficulties.

One of her chief priorities has been pushing training and development of the workers.

In 2003, the Singapore Maritime Training Fund was established in collaboration with maritime authorities, shipping employers and other co-operating partners. The fund grooms quality seafarers who work on board Singapore flag ships by providing subsidies for them to attend maritime-related training programmes. In 2014, the Tripartite Maritime Manpower Taskforce was formed to build a sustainable pipeline of Singaporean Core within the seafaring sector.

An avid advocate of lifelong learning and supporter of the SkillsFuture movement, Ms Liew is presently also the chairperson of the NTUC Education and Training Fund (NETF) fundraising committee and co-chairperson of the essential domestic services sub-committee under the Council for Skills, Innovation and Productivity (now known as the Future Economic Council). She initiated a donation of $650,000 from SMOU towards the NETF, which defrays cost incurred for union members to upgrade themselves.

Ms Liew was elected to serve in various committees of the International Transport Workers’ Federation (ITF) in 2002. In August 2010, she became the first woman from South East Asia to be elected into the ITF Executive Board. She was re-elected in 2014.

In January 2016, she was appointed as a member of the ILO Standards Review Mechanism Working Group. Representing Singapore, Ms Liew shared how the Labour Movement has continuously evolved to remain relevant to a more diverse working populace through, in particular, its unique model of tripartism.

Click here to read more about Mary and three other union leaders who received the prestigious award.