5 Things You Probably Didn’t Know About May Day

With the May Day holidays coming up, here are some interesting facts that you may not have heard of about the celebration.

by Deepa Pushpanathan
in Opinions

May Day is an annual holiday celebrated on 1 May to recognise workers all over the country for their efforts and contributions to the nation. We all know that the festivity stretches beyond businesses and workers to schools and children, allowing people from all walks of life to join hands and commemorate the workers in their lives. But where did May Day even originate from, and how does Singapore celebrate the holiday differently from the rest of the world?

If you have watched your fair share of action movies, you have probably heard the phrase, “Mayday, Mayday”, an internationally known distress call.

So, you might be wondering what the correlation between the two is, and the answer is – nothing.

As it turns out, the code, invented in 1923 by airport radio officer Frederick Mockford in London was to signal pilots and ground staff of an emergency in a way that could be easily understood. He coined the word ‘mayday’ as it sounded like the shortened version of the French term, ‘m’aider’, meaning ‘come and help me.’

On the other hand, May Day is the celebration of workers where they are acknowledged for their efforts and contributions to their workplace. 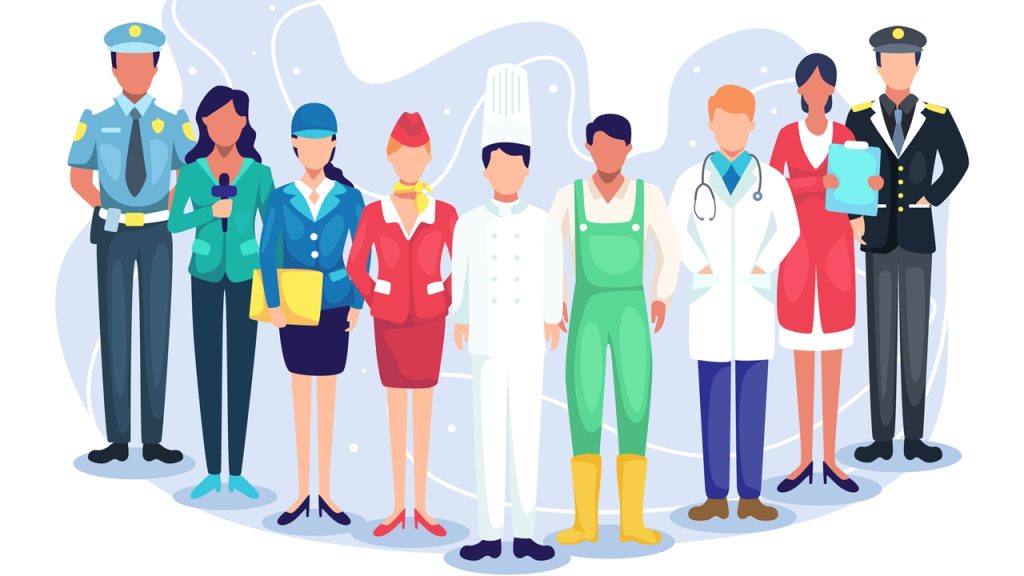 While the holiday is still widely celebrated, the origins of the holiday date way back to the ancient Romans taking over the British Isles in 43 A.D. Then, the May Day celebration became a combination of two festivals; the Celtic festival ‘Beltane celebrating the transition from Winter to Spring and Summer, and ‘Floralia’, which was devoted to the worship of the goddess of flowers, Flora.

You may have noticed that the two festivals are not related to workers like the May Day we know today, and that is because it wasn’t until the late 1600s that May Day developed into a festival for labourers.

During the interregnum period from 1649, May Day was banned and considered a blasphemous celebration but was later reinstated during The Restoration period from 1660 to 1688 under Charles II of England. May Day continued to be a civic celebration and developed further into a festival for labourers and farmers.

May Day, as a day of commemoration, was one of the many customs that Singapore had adopted from the British. However, only some workers were given paid holidays until the People’s Action Party came into power in 1960 and made May Day a public holiday for all workers. 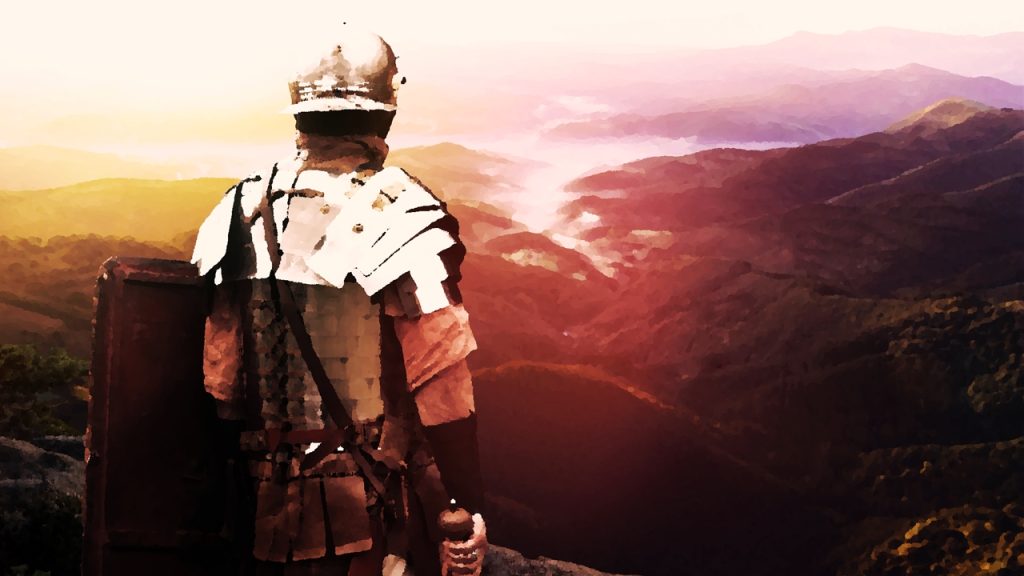 3 – The May Day Evolution

The development of May Day as a celebration for workers continued into the United States in the 19th century, at the height of the Industrial Revolutions and the infamous ‘Haymarket Affair’.

After the Federations of Organized Trades and Labour Unions (FOTLU) attempted to ease the inhumane working conditions by proclaiming that eight hours shall constitute a legal day’s labour, on May 1, 1886, protests started.

While the protests were rather peaceful, on 3rd May, the police and protestors clashed at the McCormick Reaper Works.

It was then in 1889 that 1 May was declared by a pan-national organization called the Second International as International Workers’ Day to pay tribute to the contributions and achievements of workers like we do today. 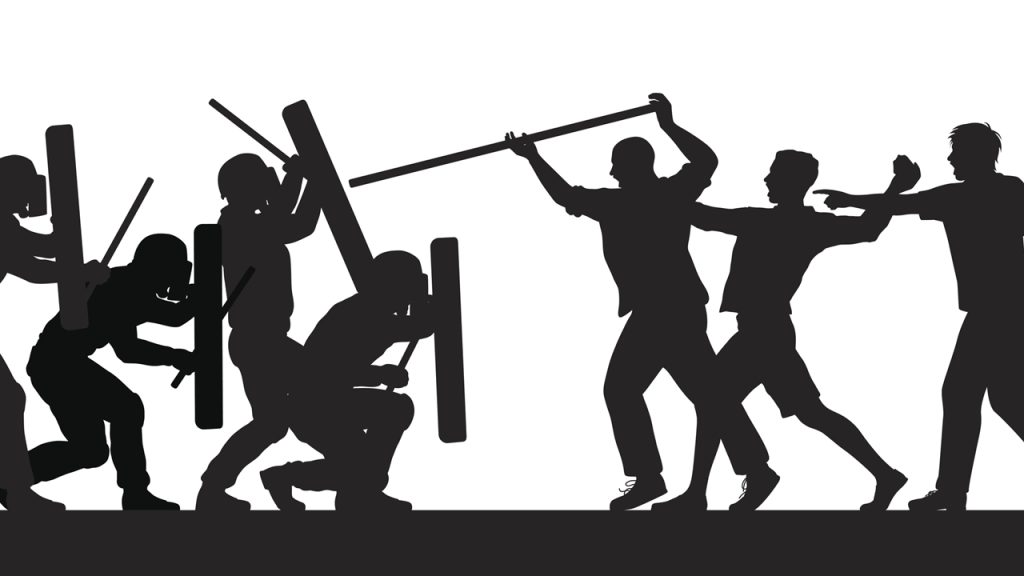 Officially, May Day is celebrated in 66 countries worldwide, including Singapore, Indonesia and Belgium.

Unofficially, there are many other countries who recognise and celebrate May Day as a day to acknowledge their workers for their efforts, such as Canada, Japan and Ireland. 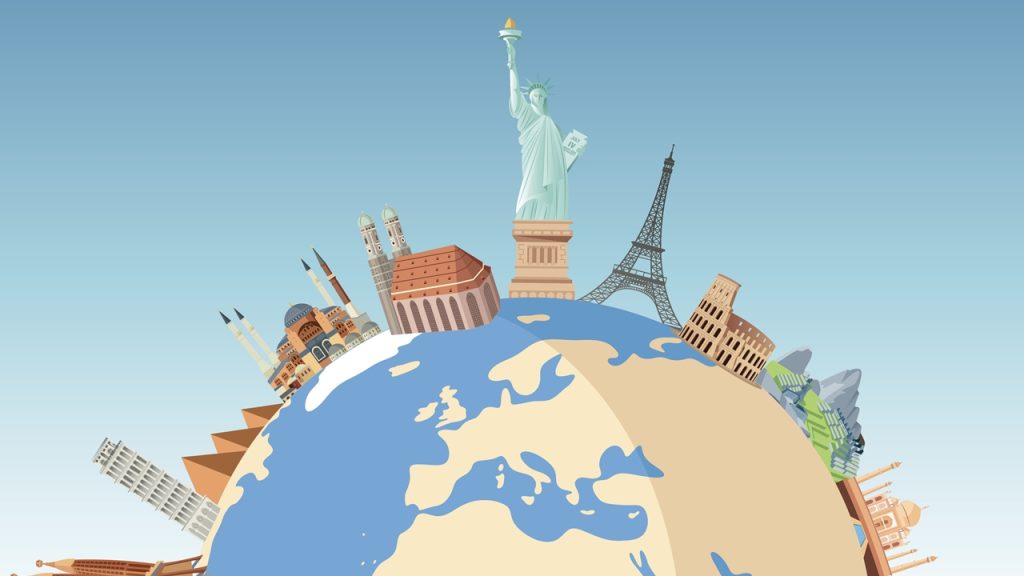 With so many countries celebrating the holiday, you may wonder how their celebrations may be different from those in Singapore.

In Singapore, May Day is celebrated as a mark of solidarity amongst workers, commemorating the historical struggles and gains made by workers and the labour movement.

While many countries participate in rallies similar to Singapore, many also engage in protests such as other countries.

The original and most iconic May Day festival tradition that is still celebrated in some parts of the UK is dancing around a ‘Maypole’; a stripped and painted tree or a simple painted pole, with long ribbons attached to the top to be held while dancing.

Although traditions may have changed, the holiday is still thriving in many countries. Whether it is giving flowers to your loved ones or giving speeches, May Day continues to be acknowledged as a day to commemorate workers.