Being poor can be punishing on many counts.

In one of my parliamentary speeches, I called upon us to guard against ”slavery of the poor”. What do I mean when I use the term “slavery of the poor”? It is a plight that happens when vulnerable, low-wage workers are taken advantage of by unscrupulous employers, who exploit this group’s ignorance of their employment rights.

Trapped by the need to make a living for themselves and their families, these workers are prone to be shackled in servitude to the masters who control them, all because of the very limited jobs they can undertake given their age and skills. When the circumstances of being poor force you to “work till you die”, that means you have become beholden to those circumstances – a form of slavery in itself.

In recent years, the National Trades Union Congress (NTUC) and the Government, with the support of our tripartite stakeholders, have taken bold and giant steps to help these voiceless workers. We have had specific interventions to better support and protect these workers’ wages and their employment rights.

The Progressive Wage Model (PWM) has improved the wages and skills of thousands of cleaners, security officers and landscape workers. In fact, from 2012 to 2017, wages of those at the 20th percentile have shown the largest increase; this has hopefully eased the ever-increasing cost of living for these workers. Recently, the tripartite committees have made recommendations to have a built-in wage increase for workers in the cleaning and security sectors to ensure their real wages are not eroded by inflation.

Other schemes implemented over the years, such as Workfare Income Supplement (WIS), have also gone a long way in making life easier for these low-wage workers. They have a better chance of bringing home more dough. They also have a brighter hope for the future through new skills that they can acquire at heavily subsidised rates, equipping them with the skills necessary to be relevant to the workforce today.

In my engagement with union leaders, there are three areas we believe can help us achieve this:

Without a doubt, the Government has put in place many policies to help low-wage workers achieve retirement adequacy. In response to my Parliamentary Question on this issue, Second Minister for Manpower, Mrs Josephine Teo, shared that in 2016, 42 per cent of active Central Provident Fund (CPF) members at age 55 do not meet the Basic Retirement Sum (BRS). Of these, 55 per cent were WIS recipients. Isn’t it a cause for concern to have 42 per cent of active CPF members unable to meet the BRS for their requirement adequacy? 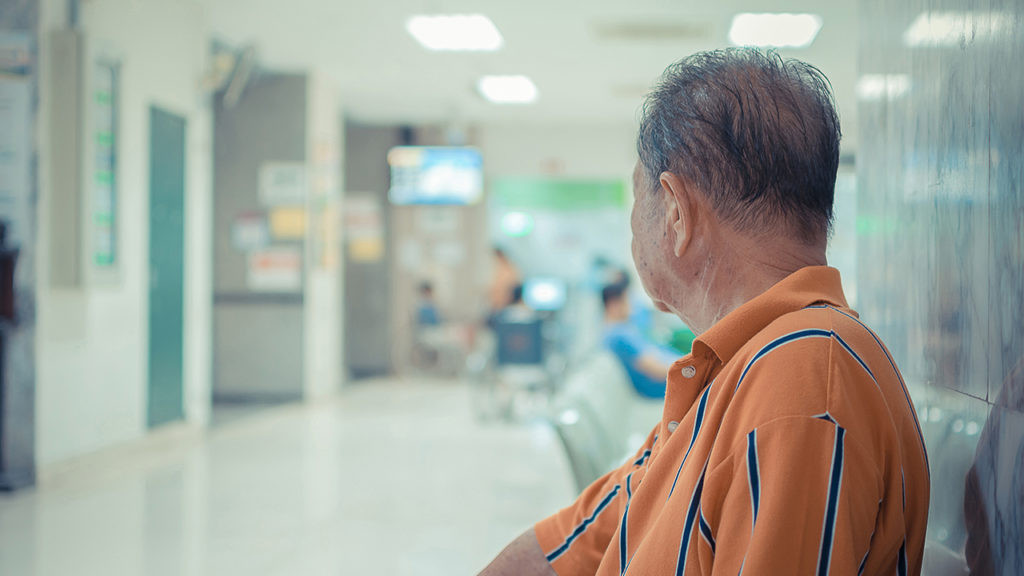 Second Minister Josephine Teo suggested that workers who do not have the BRS at age 55 can continue to work over the next 10 years to make up for this shortfall in their BRS through CPF contributions and WIS top-ups. No doubt, other than WIS, the Government has introduced other measures to help low-wage workers achieve retirement adequacy, such as higher interest rates of up to six per cent on the first $30,000 of CPF balances for members aged 55 and above; liberalising the CPF transfer rules to enable members to top up their spouses’ or parents’ CPF; and starting the Silver Support Scheme to supplement the retirement incomes of the bottom 20 per cent of the elderly who earned lower wages through life.

The fact remains, however, that despite working up to the age of 55, there is still a sizeable number of workers who are unable to meet the BRS; and many of them are low-wage workers. Perhaps, it is about time our tripartite partners set up a committee to review the employer’s CPF contributions for older workers. Currently, the employer’s CPF contribution rate decreases progressively after the worker reaches 55 years of age.

The different CPF contributions rates tagged to different age bands were introduced in 1988 with good intentions to ensure our companies can remain competitive. However, the assumptions to rationalise why older workers should have reduced employer’s CPF contribution rates may no longer be valid.

Many workers, regardless of their age, are already being paid based on the job value as we have moved away from a seniority-based wage structure. Moreover, given longer life expectancy, workers need to build on their retirement savings. There are also many who still need to service their mortgage loans.

Hence, it may not be a bad idea to explore the possibility of working towards having one universal rate for employer’s CPF contribution till the age of 65 years old. This would help workers build their retirement savings, and would be especially beneficial for low-wage workers.

Many of us assume that all workers get the 13th-month bonus or Annual Wage Supplement (AWS) at the end of the year. But the sad reality is that the very group that needs it most is not receiving it. 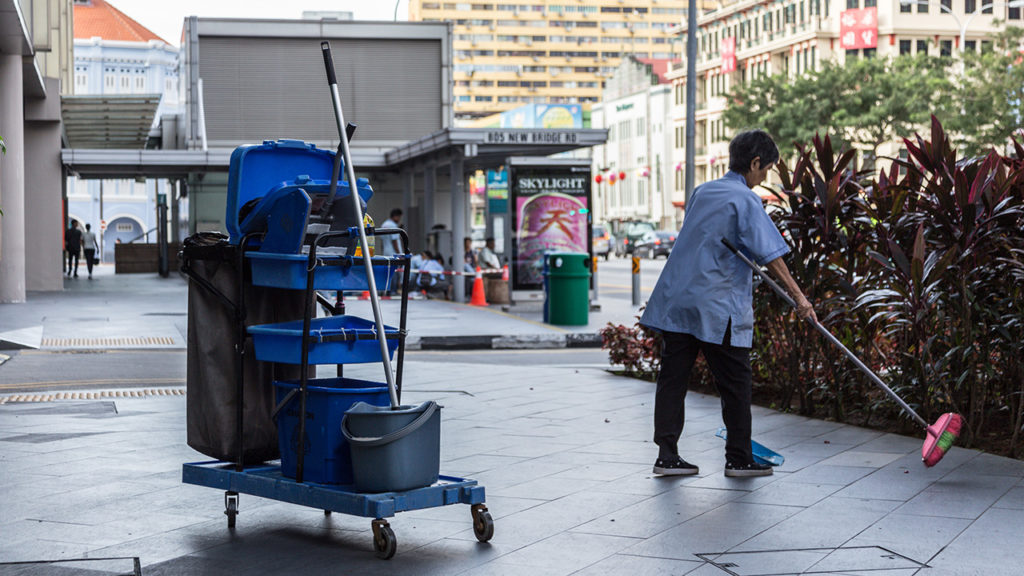 Many companies are denying workers their AWS as a means of cutting cost to remain competitive; and this is rampant in companies providing outsourced services such as cleaning, security and landscape. The annual two weeks’ mandatory bonus payable to all cleaners from 2020, which was mooted by the Tripartite Cluster for Cleaners, is a good first step but there are many low-wage workers who just feel helpless as they see other workers, who are more qualified and better in terms of education, getting their 13th-month bonus.

Efforts to introduce similar mandatory annual bonuses in the security industry met with resistance from many security agencies, who prefer to be given the discretion to do so. I have on several occasions, in Parliament, made calls for AWS to be made mandatory, especially for low-wage workers, but the response so far has been at best lukewarm. As a society, we must demand for the right treatment of our low-wage workers as the balance of power is not in favour of this group of people. Denying low-wage workers the 13th-month bonus is a manifestation of the prevalent exploitation of this vulnerable lot by their employers.

Mandating AWS will benefit mostly the low-wage workers. It will boost their salaries by about 8.3 per cent and this can help narrow the income gap. As many other workers are already receiving AWS, it may not be a painful exercise for most employers after all.

Finally, all of us fall sick every now and then. The current provision of the Employment Act requires employers to pay for the medical consultation fees when a worker sees a doctor for outpatient treatment. There is no requirement for employers to provide employees with additional mandatory medical benefits such as full or partial reimbursement of medication costs (for non-chronic illnesses). 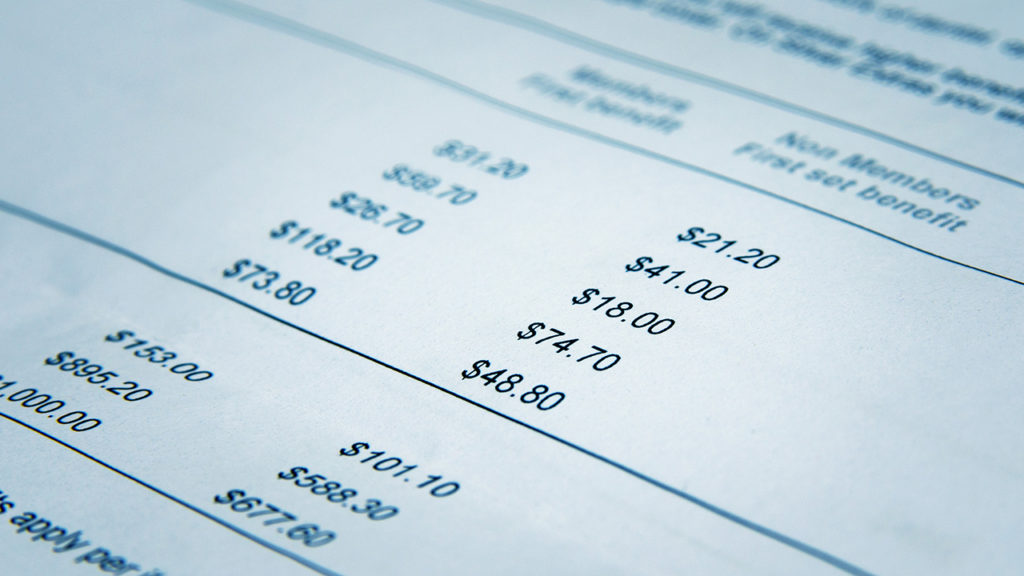 Thankfully, according to the Ministry of Manpower, a clear majority (86 per cent) of employers do offer outpatient benefits on a voluntary basis. However, anecdotally, many low-wage workers in the outsourced industries only get the very basic statutory benefits under the Employment Act.

Indeed, it can be a triple whammy for most low-wage workers – low wages with very little annual increment, just the basic medical benefits, and no 13th-month bonus – isn’t that a tad too much for the helpless lot to bear?

Even though there is the Community Health Assist Scheme (CHAS) to allow eligible lower-income Singaporeans to access subsidised outpatient medical and dental care at private general practitioners and dental clinics, the fact remains that employers can treat their workers better. Perhaps, we can consider amending Part IV of the Employment Act to include better medical coverage for workers, by making employers pay for outpatient treatment at polyclinics.

They say poverty is not by choice, but a reflection of society; and I fully agree. It is our responsibility to work together to become a better society – one that is inclusive, and one that ensures there is no slavery of the poor.

This is a post by NTUC Assistant Secretary-General, Zainal Sapari. Any extracts should be attributed back to the author. 14 February 2018.