Why Ntuc Will Not Let up Efforts to Deepen Tripartism 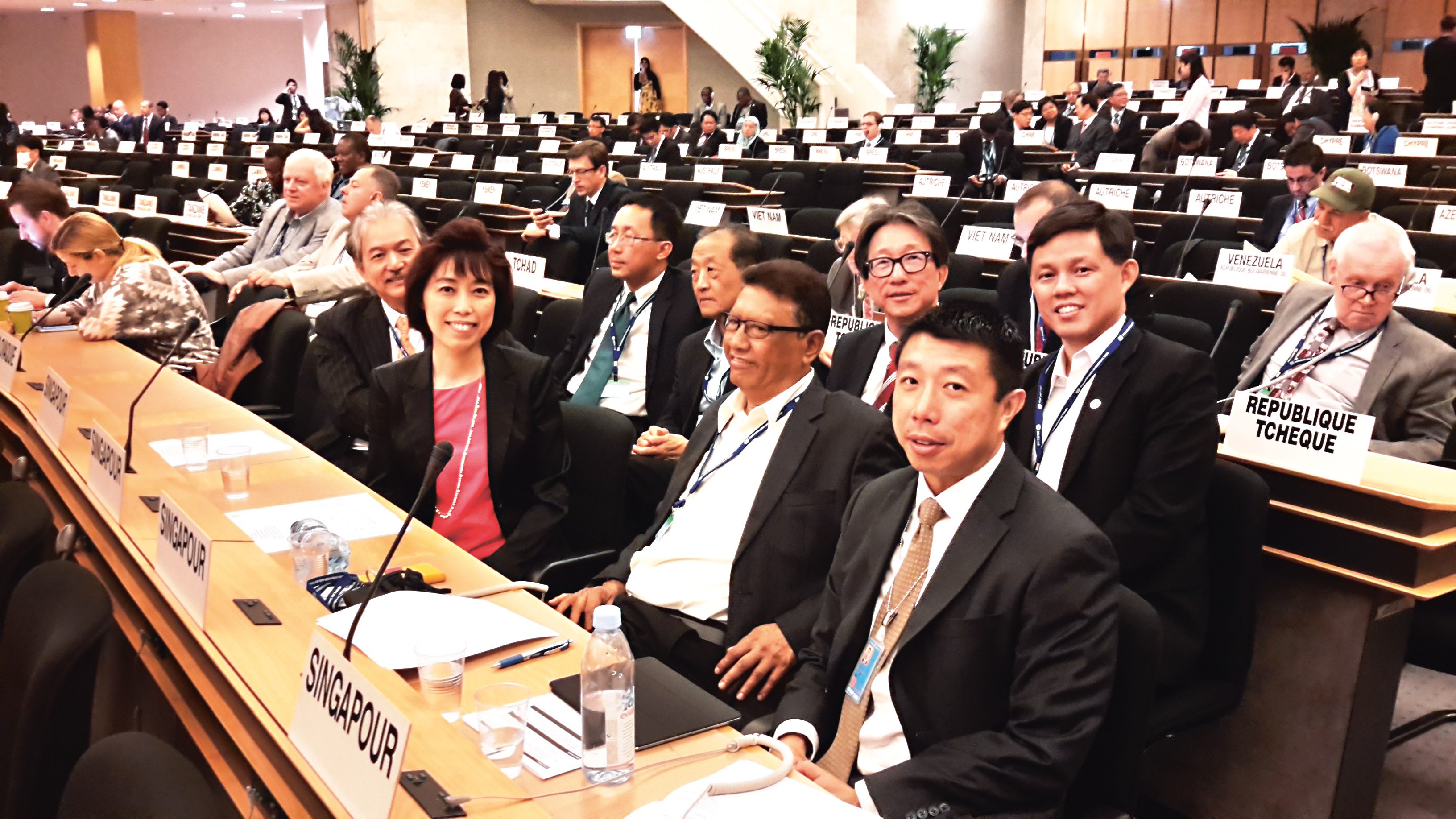 Singapore’s Labour Movement together with its partners in the Singapore National Employers Federation and the Manpower Ministry will host delegates at the inaugural International Forum on Tripartism in Singapore on 26 October 2015.

Ahead of the Forum, NTUC Secretary-General Chan Chun Sing shares his thoughts on the annual International Labour Organisation meetings held in Geneva in June this year, which he attended for the first time in his capacity as the Labour Chief.

SG Chan observed that from the discussions, mistrust prevailed amongst some of the tripartite partners from several member countries of the ILO.

The worker organisation did not trust the employers, and in some instances the government of that country too.

Frequent changes in government and its policies were other contributing factors to the lack of trust and focus in tripartism, explained SG Chan.

Policies in some countries were dictated by politics rather than focusing on helping workers.

There were also instances of “union avoidance”, which are steps taken to avoid the unionisation of employees.

SG Chan emphasised that looking at the examples played out at the ILO meetings, Singapore cannot take for granted that its system of tripartism will remain relevant and impactful as it has in the past.

So several steps are being taken. First, investing in grooming a new generation of tripartite leaders.

Giving a glimpse, SG Chan said individuals are being seconded to NTUC to have a better understanding of the ropes of tripartism.

Some are also being attached to the unions to get the ground feel of issues facing workers and how the unions and employers sit together to resolve issues in the interest of both the company and the employee.

Secondly is to broaden the national tripartite movement to the sectoral level. This is where SkillsFuture will play a part.

Several sectoral committees involving government agencies, the unions representing the industry and employer groups are being formed to enhance SkillsFuture training and upgrading programmes which are sector-specific. This is where the tripartite cooperative element can also come into play. Currently, 22 sectoral committees are in the pipeline.

Click here for the second parter of this article where SG Chan shares his views on competition and helping workers in Singapore in new ways.