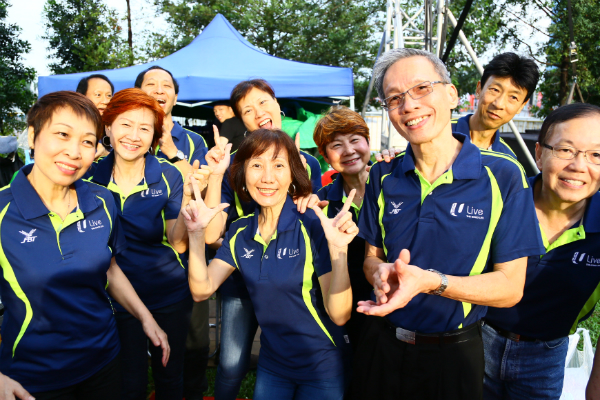 The Government will raise the SEC further to encourage employers to voluntarily re-employ workers aged 65 and above in 2015.

The Silver Support Scheme (from first quarter of 2016)

Eligibility For The Silver Support Scheme

“It is heartwarming for us to learn of the Silver Support Scheme that DPM Tharman has just announced. A new, permanent Silver Support Scheme for low-income Singaporean earners aged 65 years and above will help them greatly in their mature years. Our low-wage workers who have done their part to shape the country in their prime years – many of whom are still working – well-deserve this…”

TraceTogether: The App That Helps Us Combat Covid-19 as a Nation

Users of the app will help authorities with contact tracing, cutting down the time needed to track down close contacts...

The People of the Migrant Workers’ Centre

Zainal Sapari: “Where Can I Rest?”

Remaining Resilient in a Job Market Affected by Covid-19

Economic uncertainty and the Covid-19 effect – how have these factors affected the job market outlook for 2020? Experts share...

The Fight Against Covid-19: Flu Go Where?

The Public Health Preparedness Clinic (PHPC) scheme serves the primary healthcare needs of Singaporeans in times of national need. They...