by Avelyn Ng
in News

For doctors and surgeons, visualising human anatomy accurately can be life-saving. Here’s what one company in California has come up with – an advanced software EchoPixel that projects medical scans into holographic images that pop out from a screen via 3D glasses.

Using a stylus like a scalpel, users can segment regions, calculate measurements and view various cross-sections. It enables medical professionals to think creatively and comprehensively about diagnosis, surgery possibilities and more.

Let the experts walk you through in this video:

Many people with disabilities grapple with the limitations of prosthetics, such as their range of movement and ease of use.

Scientists in Switzerland have now come up with revolutionary sensors that may allow people to control prosthetic limbs just by imagining it. Yes, you got that right!

The sensors pick up signals from the motor neurons spinal cord and reroute them to the muscles. This is more realistic than it sounds, as it has already been tested on a virtual prosthetic where participants experienced positive results. 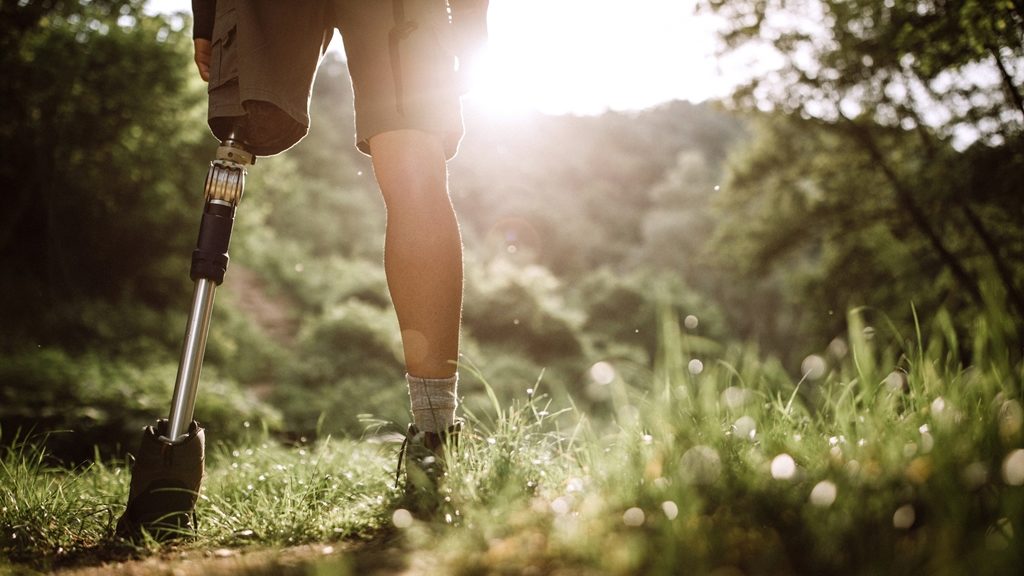 We can’t wait for the technology to be tested on an actual prosthetic. Imagine the quality of life improvement for the disabled once it is out in the market!

So, how does it work? Frontiers for Young Minds has broken down the concept for the layman as a “method for controlling a neuron’s activity using light and genetic engineering.”

Basically, scientists add a genetic code of a special protein that responds to light into targeted neurons. Thereafter, the neuron can be activated or deactivated with light stimulation. 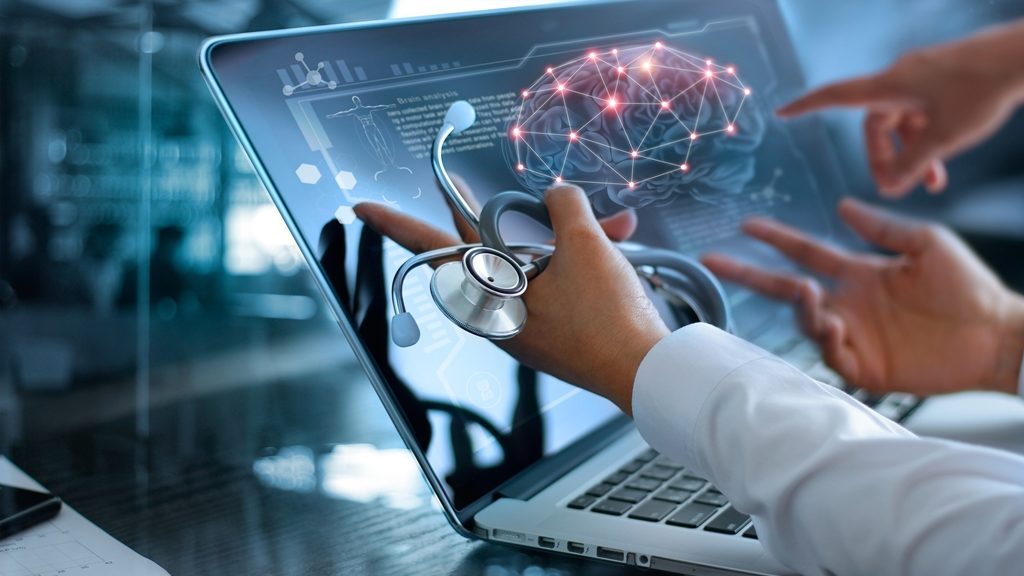 Of course, the endeavour is a delicate one and it has so only been tested on lab rats to identify the functions of different neurons and map out their behaviours within the brain

However, there has been progress. Optogenetics is said to have been tried on a blind person’s eyes for the first time in 2016. There have also been discoveries made regarding how a patient’s brain is impacted after a stroke based on the findings from the lab rats.

Customer service officer and mother-of-three Siti Salwa gets candid about her work from home arrangement.

We’re Never Too Old to Learn

If he is not busy designing solutions for IT workspaces, Zailani actively searches for courses to keep himself relevant.