This Man Left His Corporate Gig for a Startup. What Happened Next?

by Jonathan Tan
in People

It's never easy trading in career stability to work in a startup - but it's a decision that has been proven to be right for Justin Lee. (Photo Source: NTUC ThisWeek)

When Justin Lee was first invited to join a startup co-founded by an ex-colleague, he turned it down.

“Back then, like most people who had never tasted a startup career, I was hesitant. I wasn’t entirely familiar with the idea he wanted to execute. I had a stable career at SingPost, and I thought to myself that maybe I’d set another milestone and get a promotion first before considering something else,” said the 29-year old, whose previous role was in business development.

In the year that followed, regular engagements with said ex-colleague saw Justin learn more about the company’s product, its rate of progress and the potential it held.

These interactions eventually led him to make the transition into the technology startup Shopback in November 2015 as its chief product officer. He has not looked back since. 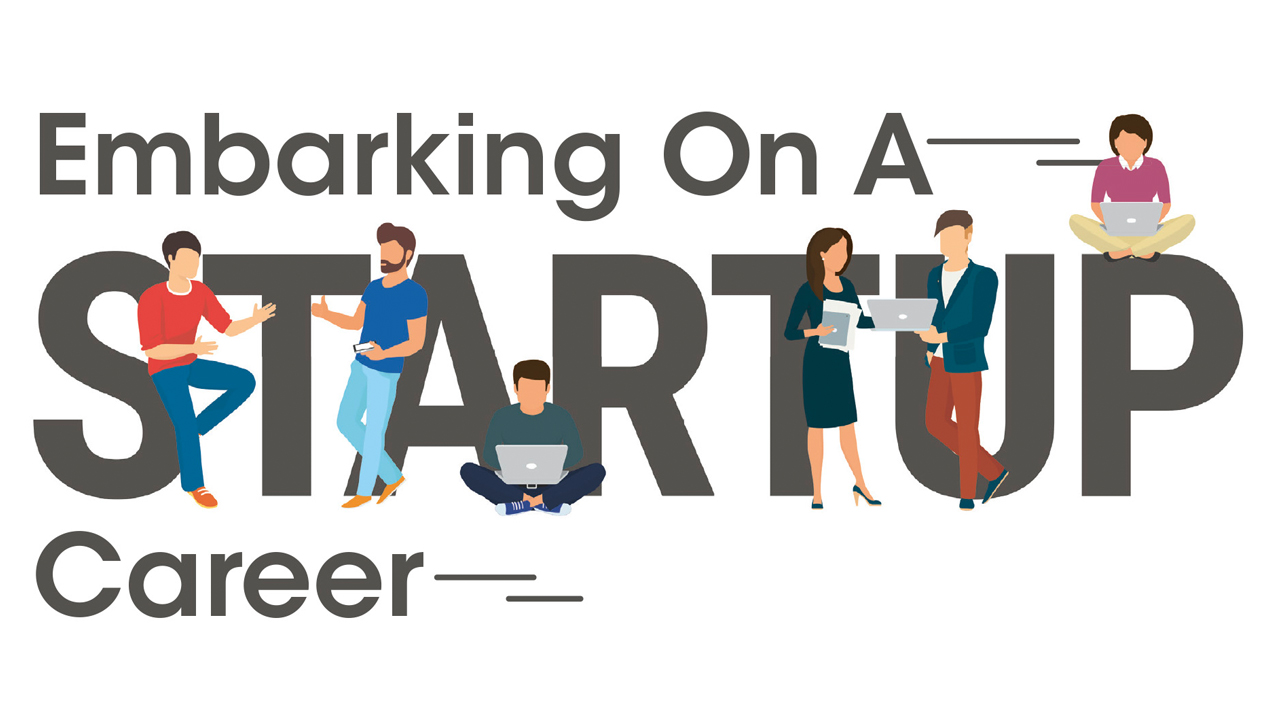 Adapting To The Change

“The biggest difference is the grind. When you move from a corporate environment where it is stable to a startup environment, one of the biggest learning points is that you’re not moving into a more glamourous or sexy lifestyle,” Justin shared.

Putting aside the longer working hours, intense pace of work and personal liability for mistakes, Justin prefers to look at the potential of the enterprise.

Describing how he managed the transition, Justin said that he believed in ShopBack’s products and relished being able to feel real ownership of the work he was doing in the development and implementation of the digital platform. ShopBack is a gateway platform that enables users to receive cash rebates from shopping with its partner merchants. The company is now looking to expand its presence in the region and grow its user and merchant base.

“Because you’re working with lesser resources, whatever you do will affect other people. You can’t go in with the mindset that this is my territory and you won’t go beyond it… You need to go beyond your scope of work and think as a team.

“Come in with an open mind, learn how things work before imposing your own experience, judgement and prejudice,” said Justin.

Just as no two businesses operate the same way, Justin encourages jobseekers interested in forging a career in this vibrant space to first learn more about the prospective company they are considering joining. Networking, said Justin, is one of the best ways to learn more.

“Being able to attend a career fair is a great avenue to understand the opportunities in startups,” shared Justin. He added that access to communities like NTUC’s U Startup network can also help one understand the technology space better.

COVID-19 may have clipped the wings of this leading stewardess, but Ann Sim has not forgotten her purpose in life.

Patrick Tay: What Freelancers and the Self-Employed Should Look Out for This COVID-19 Period

The Invisible Heroes of COVID-19

Melvin Yong: What Is the ‘New Normal’ for Our Bus Workers After Circuit Breaker?

A Second Mother, Our Domestic Helper

What’s Work Like for a Volunteer at a Community Care Facility?

Dear Family, I Can’t Be Home This Hari Raya

Although he can’t be home with his family this Hari Raya, Fajry takes it in his stride and continues to...

Long Before COVID-19 Made WFH the Norm, I Was a WAHM

Thoughts from a veteran Work-at-Home Mum on how to make ‘working from home’ work.

What’s Life Like as a Nurse at the National Centre for Infectious Diseases?

Do you know of anyone who works at the National Centre for Infectious Diseases? We do, and her name’s Hetty...