by Contributor
in People 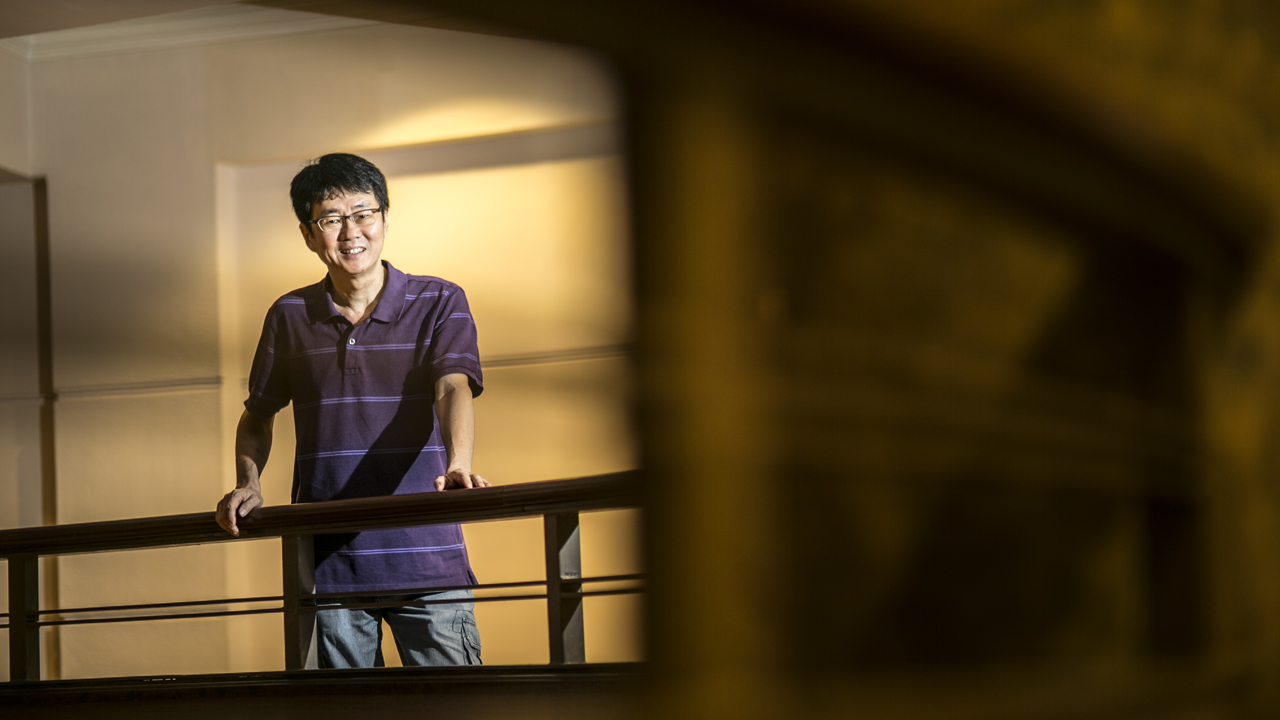 It’s not every day that you hear about a 60-year-old bouncing back from retrenchment to find gainful employment again. However, with the Labour Movement’s assistance, that is exactly what Kwoh Choo Chye did.

He sought to stay relevant, attending courses and, after an arduous journey amounting to almost two years, he made a career switch to the public transport industry.

Mr Kwoh was a production supervisor who was made redundant when his company underwent restructuring. Fortunately for him, he had the help of his union, the United Workers of Electronic & Electrical Industries (UWEEI), who ensured that he and his fellow colleagues received an adequate retrenchment benefit package.

The package also included a list of training options and courses available at NTUC’s e2i (Employment and Employability Institute) to boost their employability. There, they also had help by way of an employability coach, and leads for jobs they could consider.

“The e2i courses taught resume writing, and important body language during interviews like posture and walking. Some people think that these courses will not help much, but they go a long way in helping you to be more confident during job interviews,” said Mr Kwoh.

Faced with finding a new job, Mr Kwoh found out that the market was entirely different from the one he had first entered many years ago.

Technology changes and there are plenty of jobs out there for us, but we can’t take them because we don’t have the necessary skills. This is where upgrading needs to come in. Attending these courses made me realise that the demands of the market are so much different than when I first started working,” shared Mr Kwoh.

At times, companies were reluctant to hire him after discovering his age.

“At the end of the interview, they (the interviewers) would ask for my age, after which their stance would change towards me. Although there are guidelines in place not to let age be a factor in hiring, their reluctance showed in their body language.

“But I don’t blame them. Perhaps they want to take in a younger worker who can remain at the company longer,” he said.

Twenty months after receiving his retrenchment letter, Mr Kwoh successfully landed a new job in August this year in the public transport sector.

While it can be a frustrating journey to find another job after getting retrenched, Mr Kwoh stressed the importance of using the time to upgrade oneself and to be patient.

“Apart from the e2i courses, I completed a six-month IT course during these 20 months. One part of this course focused on passenger customer service, which taught me how to properly respond when a customer makes any queries. This helped me during my interview with the transport company,” he explained.

Fortunately, thanks to his union’s help, the good retrenchment benefits he received allowed him to wait for the right opportunity to come along, instead of jumping at the first available job.

He had this advice to share: “Don’t just look at the gifts or promotions offered when taking on union membership. The most important thing you get when joining is the protection you get in the event something like retrenchment happens.”