Why Are So Many Workers Dying?

With a total of 25 workplace fatalities in the first five months of 2022 alone, are we taking our workers’ lives for granted?

by Ian Tan Hanhonn
in Opinions

On May 27, a worker died after being pinned under a heavy metal cylindrical pipe after the lorry that was lifting it fell onto its side.

Just three days prior, a Bangladeshi worker, who was performing waterproofing works at a condominium in West Coast, slipped and fell to his death.

This comes despite a two-week safety time-out called for by the Ministry of Manpower (MOM), Workplace Safety and Health Council (WSHC), National Trades Union Congress (NTUC) and industry partners on 9 May 2022.

Prime Minister Lee Hsien Loong expressed his concerns on Facebook that the number of fatalities were far too many and unacceptable.

“We have been working hard for years to prevent workplace accidents, especially deaths. We have made good progress. But with our economy reopening and activities ramping up, safety standards and practices seem to have slipped,” he wrote.

An MOM spokesperson said that deaths include both local and foreign workers, but did not specify which group contributed more to the total. 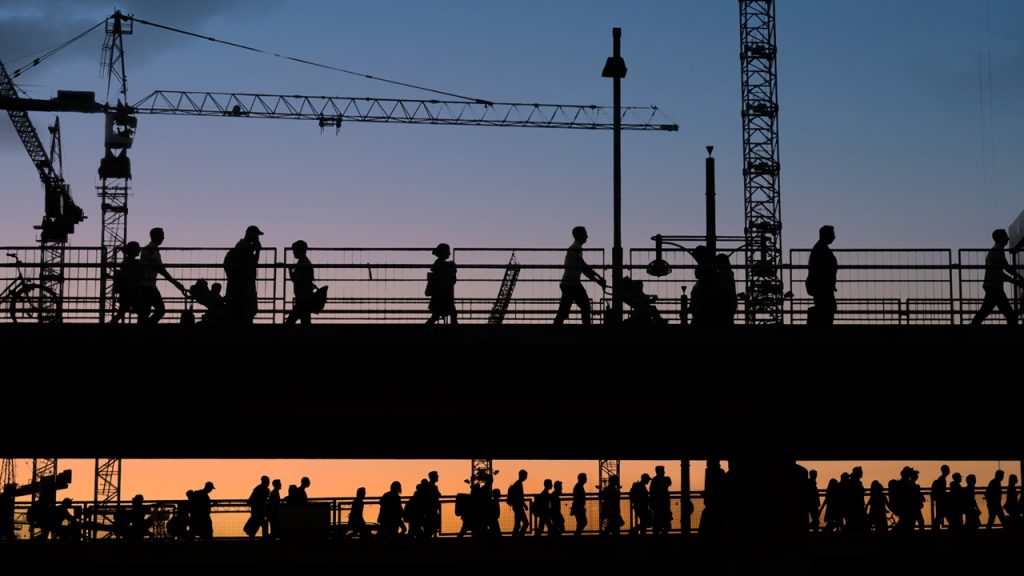 The state of the economy plays a significant role in the workforce mortality rate – the more people are at work, the odds of workplace injuries and deaths rises.

This was also the reason why 2020, when the nation was going through the Circuit Breaker period, had the lowest number of workplace fatalities.

Before stepping down Singapore’s DORSCON alert level from orange to yellow, the republic had already begun taking steps to gradually reopen the economy since 1 January 2022.

During that period, 16 lives were lost while at work.

Since allowing the full workforce back at the workplace, another nine lives have been lost. That is more than half of the total number of deaths from the start of the year till now.

As the economy continues to pick up, there are questions that need to be asked to ascertain why this is happening.

Are We Overworking Our Workforce? 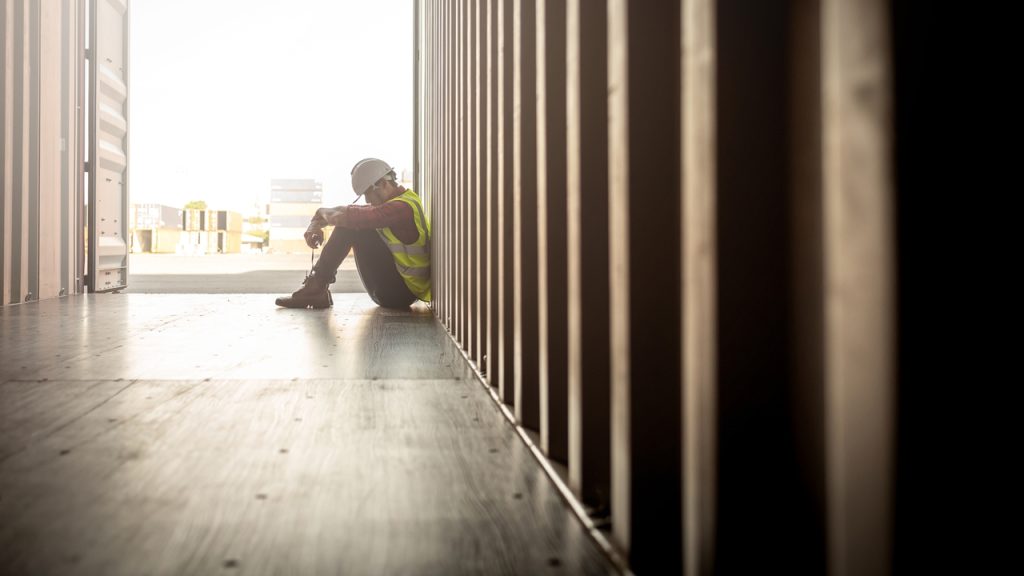 The emergence of COVID-19 has spotlighted the need to protect our citizen workforce and made us realise that our economy cannot be over-reliant on foreign labour.

Over the last two years, it was extensively debated in parliament that on how the Government was going to protect and strengthen our Singaporean Core.

As a result, policy changes such as the update to the Fair Consideration Framework and the increase to the Local Qualifying Salary threshold were implemented to ensure that employers first looked within our shores for their staffing needs.

But such moves are not without their drawbacks.

Coupled with a tight labour market and an increase in demand for goods and services, this has placed additional stresses on the existing workforce.

Building Construction and Timber Industries Employees’ Union (BATU) General Secretary Noor Irdawaty Jammarudin shared that many industries in the built environment are currently faced with a manpower crunch, which may lead to each worker taking on a heavier load – a catalyst for workplace incidents.

“On the construction front, many projects have been delayed by COVID-19. Workers may be working harder and longer to catch up. They could become fatigued which makes it likelier for accidents to happen,” she said.

Has the Pandemic Thrown Workers off Their Guard? 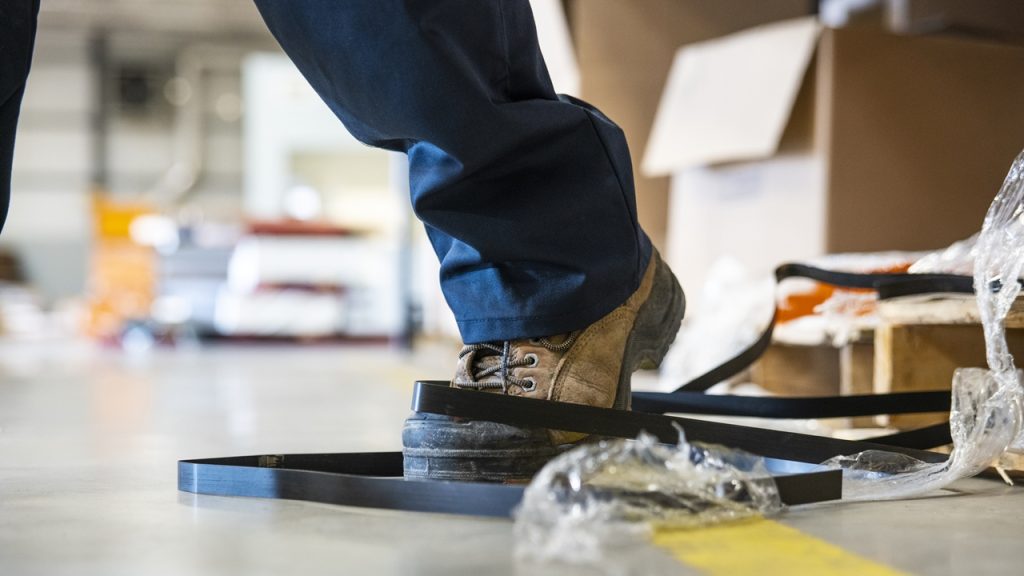 With many projects being put on the back burner during the height of the pandemic, many workers were only able to return to their worksites in the first quarter of 2022.

“After a long lull period of over two years, workers may have lost touch with the safety guidelines,” said Ms Irdawaty.

She added that employers need to ensure that there are ample reminders of the safety rules and practices to make sure that workers are not taking their own safety for granted.

Are Our Workers Feeling the Heat? 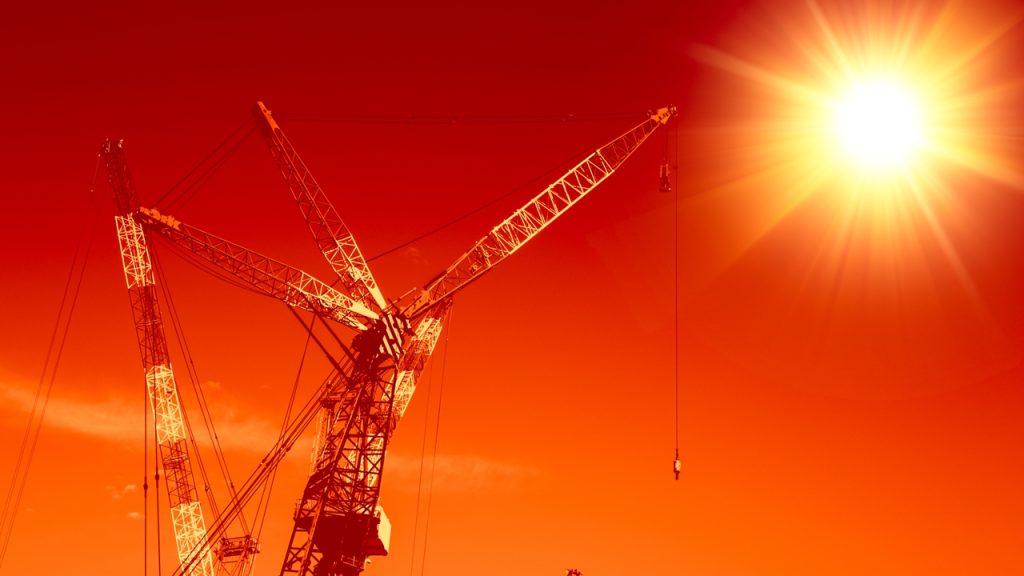 In a 2010 article published on the Occupational Health & Safety website by Bruce Baker and John LaDue, they describe a performance study by NASA on how high temperatures affected the performance of telegraph key operators.

“Although errors made by telegraph key operators may not be critical, this same hot environment will produce a proportional amount of errors, regardless of the task,” they wrote.

With April and May usually amongst the hottest months of the year, could there be a correlation between the weather and the 15 deaths that took place in those two months?

The National University of Singapore (NUS) is currently conducting a series of surveys to study how heat exposure affects employers and workers.

In 2017, Prime Minister Lee announced a target to reduce and sustain Singapore’s workplace fatality rate at less than 1.0 per 100,000 workers by 2028 – something that only four OECD (Organisation for Economic Co-operation and Development) countries have achieved thus far.

But it has been a challenge to hit the mark over the last five years, with the only year managing to achieve a 0.9 per 100,000 rate was in 2020. But even then, that was likely due to work stoppages in view of the pandemic, and there were still 30 recorded workplace deaths in that year.

To address this issue, BATU has been sending its union leaders for training in both WSH and mental health matters.

“Having our leaders trained allows them to be our eyes and ears on the ground to help flag out unsafe work practices and encourage fellow colleagues to follow the established safety guidelines,” shared Ms Irdawaty.

While unions such as BATU are doing their part, perhaps there needs to be more strict legislations made to ensure the safety of workers while they work.

Because every worker deserves to make it home to their families.