Patrick Tay: The Law Is a Ass 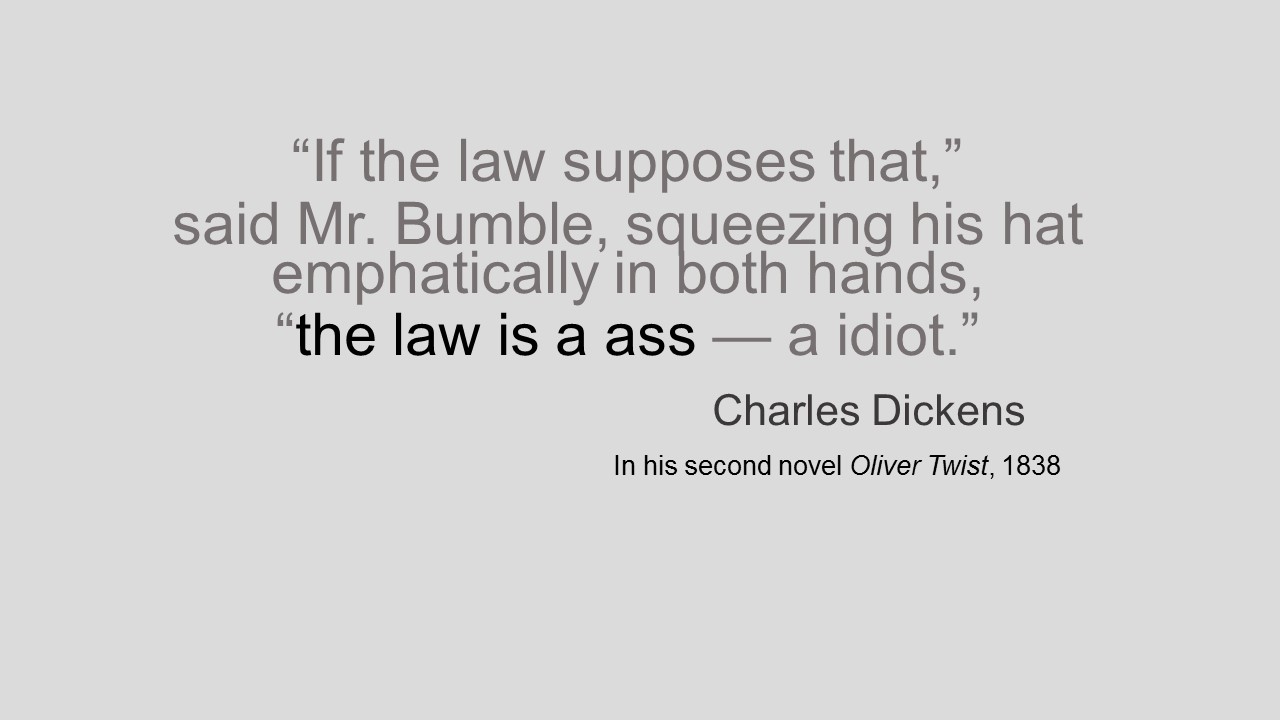 More businesses in Singapore may end up distressed, or in financial difficulties, as the pace of restructuring intensifies.

Companies are also under pressure from rising costs, a shrinking workforce and softening local demand; and disruption and an increasingly protectionist global environment.

In Singapore, the law has regimes in place to facilitate the rehabilitation of distressed companies – but the protection available to workers in these companies is limited.

A recent case in point: Just a year into commencing business, British taxi-hailing app service, Karhoo, abruptly shut its offices around the world and was put into administration in the United Kingdom in November. In a bid to turn the business around, employees had reportedly been working unpaid for six weeks, but were left in the lurch by its sudden closure. In addition to unpaid salaries, Singapore employees were also owed Central Provident Fund (CPF) payments.

Two months later, Karhoo was brought out of administration by foreign investors, but monies owed to former Singapore employees remained unpaid. They have no recourse except to await the distribution of Karhoo’s assets in Singapore.

Under the law, secured creditors are paid first out of the assets that comprise their securities; the remainder of the assets, if any, will be distributed among the preferred creditors in the priority set out in the Companies Act; and any balance remaining, to unsecured creditors. Under Section 328 of the Companies Act, outstanding salary claims are ranked second in the list of preferred creditors, subject to a cap of five months’ salary or S$12,500 (whichever is less), while outstanding contributions to provident funds rank fifth.

In 2015, employees of Vela Diagnostics faced a similar situation. Vela Diagnostics came under judicial management in Singapore in February 2015. Staff were informed that they could not be paid until new funding from investors was secured. The Ministry of Manpower (MOM) had stated that they were unable to assist employees for a firm under judicial management, as the Assistant Commissioner for Labour at MOM was not able to inquire into salary claims of employees covered under the Employment Act while the statutory moratorium was in force, except with the consent of the judicial manager or with leave from the High Court.

One former employee, owed about $13,000, quit in April 2015 to start a new job because he could not afford to keep waiting for his salary to come in. Others struggled with their financial commitments while staying with the company in hope that investors could be secured. Vela Diagnostics was eventually brought out of judicial management in September 2015, and thereafter, settled all salary claims. By this time, the workers who had stayed on with the company would have worked for almost six months without pay.

Unfortunately, not all workers in such situations get paid their outstanding salaries or at all. From 1996 to 2000 and 2001 to 2010, there were only 52 successful judicial management cases (where all the debts were paid) out of 194 cases (26.8 per cent) reviewed by the Insolvency Law Review Committee in 2013.

In unsuccessful cases, the workers would be left with little or no recourse for outstanding salaries, except to await distribution of assets upon the winding up of the company. Depending on the assets available for distribution, they may receive a few cents for each dollar owed, or nothing at all if the assets were secured assets. The company stands little chance of rehabilitation without its workers. It is disconcerting that workers are bearing the cost of rehabilitation efforts of these companies, and that workers who stay on out of loyalty to help the company in its last bid for survival are left with little or nothing at all when the company fails to turn around.

Under the Companies Act, a statutory moratorium is imposed from the time an application is made successfully for a judicial management order, and covers the period the order is in force. During this period, no other proceedings can be commenced or continued against the company without the consent of the judicial manager or the court. This is to enable the judicial manager to carry on the business as a going concern to help the company survive, or protect its assets.

This, in effect, means workers can’t get help to claim unpaid salaries from the companies during this period, unless they get the permission of the judicial manager or the court.

The Ministry of Law and Ministry of Finance are amending the Companies Act, in line with recommendations by the Insolvency Law Review Committee and the Committee To Strengthen Singapore As An International Centre For Debt Restructuring, to enhance Singapore’s effectiveness as a centre for international debt restructuring.

While the amendments seek to enhance the robustness of the regimes to help the companies recover financially, it is also timely to consider the inclusion of more safeguards for workers, such as:

a) Providing for exceptions to the statutory moratorium – MOM could be allowed to investigate and take action against unlawful labour practices under the Employment Act, without having to seek the consent of the judicial manager or obtain leave of court. Unions should also be allowed to refer cases to the Industrial Arbitration Court for arbitration.

d) Review of the $12,500 cap on claims for outstanding salary under Section 328 Companies Act – With an increasing share of PMETs among employed residents (about 55 per cent last year), and median gross monthly income from work (including employer CPF contributions) of full-time employed residents at $4,056 last year, it may be timely to review this cap again.

Workers should not be bearing the manpower cost of rehabilitation efforts of the company. A better insolvency regime is one that facilitates the rehabilitation of distressed companies while providing sufficient safeguards for workers.

Safeguarding workers’ interests in distressed companies may address this impediment by giving workers some degree of assurance in their continued employment with the company, while helping the distressed company to retain its workers to carry out its rehabilitation efforts.

P/S: For those who may not have read Oliver Twist, the phrase “the law is a ass” was popularised by Mr Bumble, a character in the novel, when told by the court that he is legally responsible for his wife’s theft as “the law supposes that your wife acts under your direction.” Mr Bumble, in reply, suggests that the law is as misguided as a fool (“the law is a ass”) and that with some more experience, the law’s “eye may be opened”.

This article was first published in Straits Times on 9 March 2017. Any extracts should be attributed back to the author.

Searching for a job to get you through the aftermath of COVID-19? Here are some short and long-term job opportunities...

Customer service officer and mother-of-three Siti Salwa gets candid about her work from home arrangement.