This is a blog post by NTUC Assistant Secretary-General Patrick Tay. Any extracts should be attributed back to the author, 24 October 2018.

The Employment (Amendment) Bill 2018, introduced in Parliament in October, will be read for a second time next month. The inclusion of all professionals, managers and executives (PMEs) under the Employment Act is a watershed moment for Singapore’s labour legislation and extends key statutory benefits to an additional 430,000 workers.

The Employment Act was first enacted in 1968 to bring within its scope, a wider pool of workers other than those employed in managerial, executive and certain excluded categories, to create more stable labour conditions. Back then, the workforce consisted a larger proportion of rank and file workers. Today, with all PMEs included under the Act, we have come a long way to keep pace with changes in the employment landscape.

The Employment Act, and revisions thereof, are outcomes of continuous review, consultation and negotiation among the tripartite partners to strike a balance among differing tripartite interests.

So, how did the tripartite partners engage in this balancing exercise? Let me take you behind the scenes.

After the last review of the Act in 2012, MOM, SNEF and NTUC have been keeping tabs on the issues and feedback on the Act. I made calls in and out of Parliament to review the Act, considering a changing workforce profile, rising median wages and issues that needed redress. Formally, a Tripartite Workgroup was set up in early 2017 to review the Act to ensure reasonable labour standards for workers while balancing employers’ need to stay competitive to create good jobs for workers.

Following consultations with our constituents, NTUC and SNEF tabled our recommendations to the Tripartite Workgroup. At NTUC, we consulted our affiliated unions and union leaders extensively on issues encountered by union members and workers arising from the provisions (or lack thereof) in the Act and proposed amendments to address these issues. 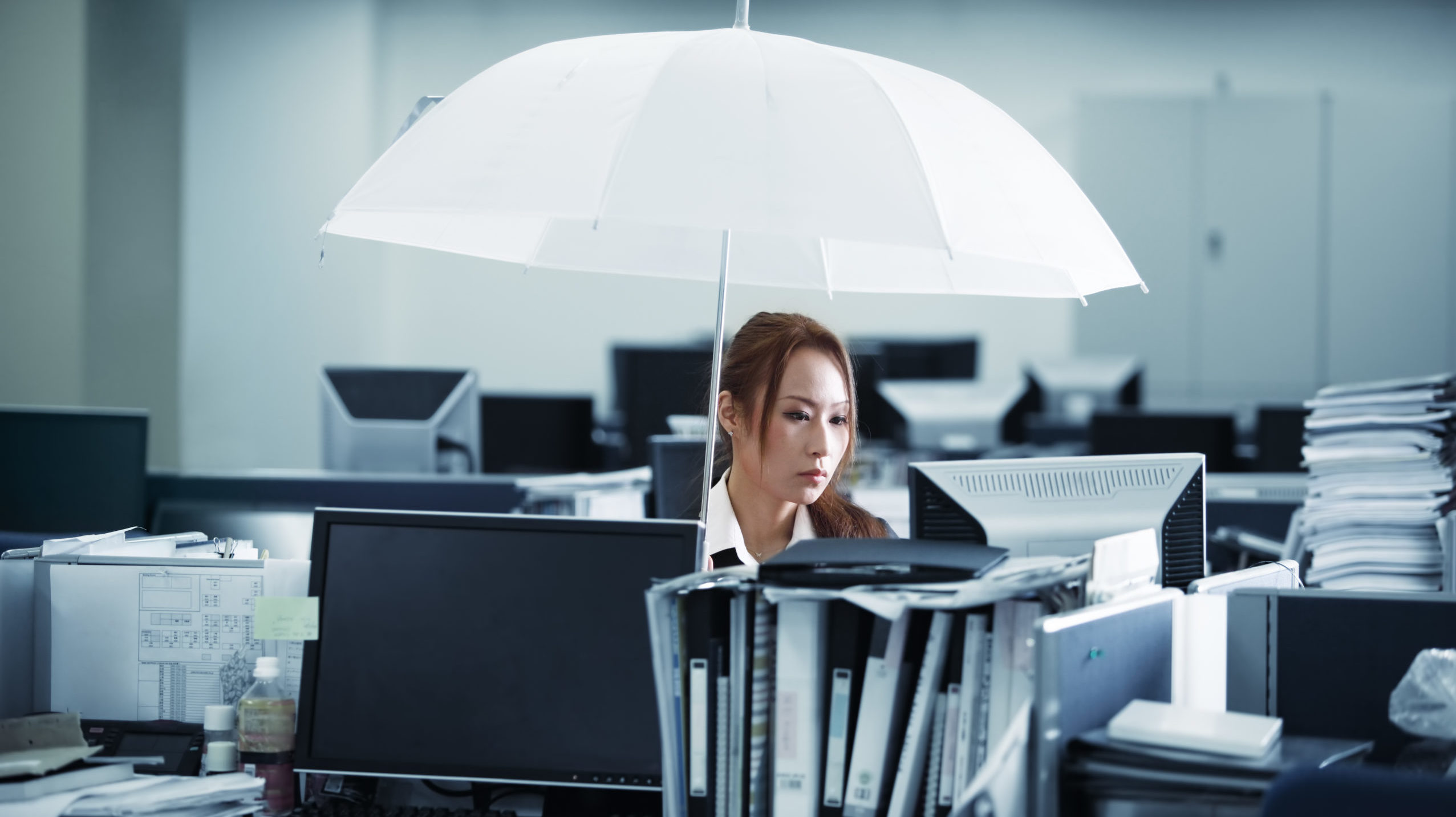 Professionals, managers, executives (PMEs) form about 36 per cent of our local workforce today and rises to 56 per cent if you include the technicians (PMETs). This figure is growing quickly and PMETs will make up two-thirds of our local workforce by 2030. As companies push forward with transformation efforts, it is the Labour Movement’s topmost priority to ensure that the Act provides adequate coverage for our changing workforce.

Against a backdrop of rising median salaries, I have been lobbying since 2011 for the expansion of the Employment Act to cover PMEs earning more than $4,500 a month. In 2014, protection under the core provisions of the Act was extended to PMEs earning monthly salary of up to $4,500 when they were previously only entitled to salary protection under the Act. Despite this amendment, there remained cases where aggrieved PMEs did not have recourse under the Act as they earned more than $4,500 a month.

Having a salary cap meant that there was a deliberate delineation of workers covered under the Act and those who were not. Some rogue employers tried to “game” the Act by making use of the salary cap to exclude workers from the Act. Others tried to cause confusion by referencing the salary cap to deny PMEs from collective representation by unions although the latter is allowed under the Industrial Relations Act.

In this round of review, NTUC advocated for a review of the salary cap and considered if the cap should be retained at all. The tripartite partners agreed that it was time to recognise that all employees should be accorded with protection under the core provisions of the Act to raise employment standards for all workers. This is a radical step forward, given that just a decade ago, PMEs were not even covered under the Act.

Unions, who used to be stopped by companies from representing/organising PMEs by referencing the $4,500 monthly salary cap, will now have reason to review the scope of the collective agreements as the Act will cover all PMEs and they will now have recourse to the Employment Claims Tribunal (ECT).

With the expansion of the Act to cover all PMEs, NTUC also lobbied for the extension of annual leave entitlements to all workers. SNEF was concerned about the cost implications on the employers if they were obliged to allow all employees to carry forward unused leave to the next year. To balance this concern, the tripartite partners agreed to restrict the right to carry forward unused leave to workers covered under Part IV of the Act while extending statutory entitlement to annual leave to all workers.

NTUC also advocated for enhanced protection of rank and file workers by recommending a review of the salary cap of non-workmen under Part IV. The latter provides for rest days, hours of work, overtime pay and other conditions of service for a select group of vulnerable workers (Part IV currently covers workmen earning up to $4,500 a month and non-workmen earning up to $2,500 a month, excluding managers and executives). Some rogue employers have excluded workers from Part IV protection by giving workers inflated managerial and executive titles and paying them just above the salary cap of $2,500 a month.

The employers’ concerns were that the expansion of coverage of Part IV would have serious cost implications on employers. The salary cap for non-workmen was recently adjusted in 2014, from $2,000 to $2,500 a month in view of rising salary levels. Given this recent adjustment, the tripartite partners agreed to raise the salary cap from $2,500 to $2,600 a month for non-workmen and raise the overtime rate payable for non-workmen, previously capped at the salary level of $2,250, to $2,600. These amendments will benefit 100,000 non-workmen and get employers to review their employment practices with workers who are paid just above $2,500 a month.

The tripartite partners were also cognizant of cases where vulnerable workers have been made to sign salary vouchers before receiving their salaries. To provide more flexibility to address undesirable employment practices, the tripartite partners agreed that the Manpower Minister should be allowed to make regulations to regulate the conduct of an employer to protect the well-being of the worker.

Employers were concerned that businesses may not be able to afford the cost of mandatory retrenchment benefits at a prescribed rate. Increasing the burden on companies during retrenchments may also have an adverse impact on the remaining workers in the company. While at first blush it may seem beneficial to workers to prescribe a minimum retrenchment benefit in the Act, there was also concern that the prescribed minimum may inadvertently become the only amount that employers will pay when, in fact, they are able to pay more.

The tripartite partners ultimately agreed that the current flexible approach is preferred. Having a one-size-fit-all approach may cause more harm to workers if companies are deterred from hiring workers at the onset. Unions will continue to collectively bargain for the payment of retrenchment benefits to workers. The Tripartite Advisory on Managing Excess Manpower will continue to stipulate the norms of retrenchment benefits and encourage employers to manage excess manpower by upskilling employees and redesigning jobs, exercising retrenchment only as a last resort. Since 2017, employers are required to notify MOM of retrenchments involving five or more employees within any 6-month period. This enables employment facilitation efforts to be undertaken.

Today, where an employee considers that he has been dismissed without just cause or excuse by his employer, he may make representations in writing to the Manpower Minister to be reinstated. This provision could be read to exclude scenarios where the employee has resigned, even if he was forced to by the employer.

With increased volatility and streamlining of businesses, NTUC was also particularly concerned about the need to provide greater clarity of the ambit of Section 18A of the Act. The latter allows employers to transfer employees in a transfer of business undertaking. MOM concurred that greater clarity is needed. The tripartite partners will also be formulating a set of FAQs on the scope of the application of Section 18A of the Act. 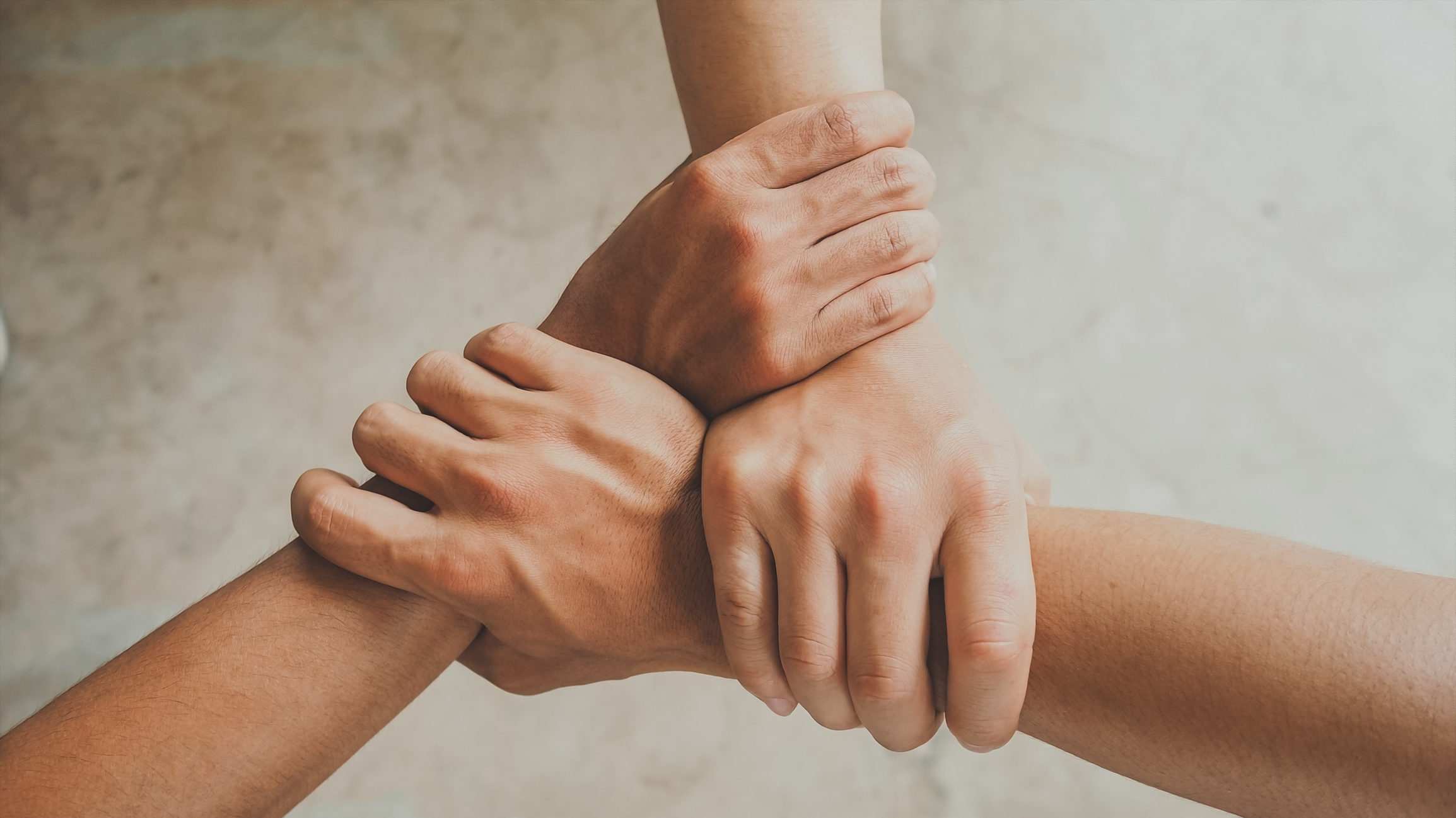 The tripartite-negotiated outcomes shared above constituted only a snapshot of the myriad of issues considered and negotiated in the review of the Act. The Bill is an example of how our spirit of tripartism has enabled us to reach consensus on potentially divisive matters.

In many countries, amendments to the labour laws are controversial and agonising affairs, often resulting in industrial action or greater polarisation between the government, business and labour.

This entire tripartite-effort aptly embodies our mature industrial relations system and responsible employers and trade unions that can look beyond their narrow interest to discuss issues objectively and reach agreement for everyone’s benefit. We must continue with this pro-active approach to ensure that our labour legislation stay current and relevant in a maturing economy and workforce.

When the Covid-19 measures hit, grocery stores were hit too. LabourBeat speaks to an NTUC FairPrice store manager to see...

Where Can Security Officers Who Face Abuse Get Help?

Heng Swee Keat: “I am confident that our tripartism will grow from strength to strength. By putting our hearts and...

On Track to the Future

Why Employers Should Stop Waiting for a ‘Return to Normal’

Businesses have had to undergo drastic transformations as a result of the pandemic. Is it realistic for employers to hope...