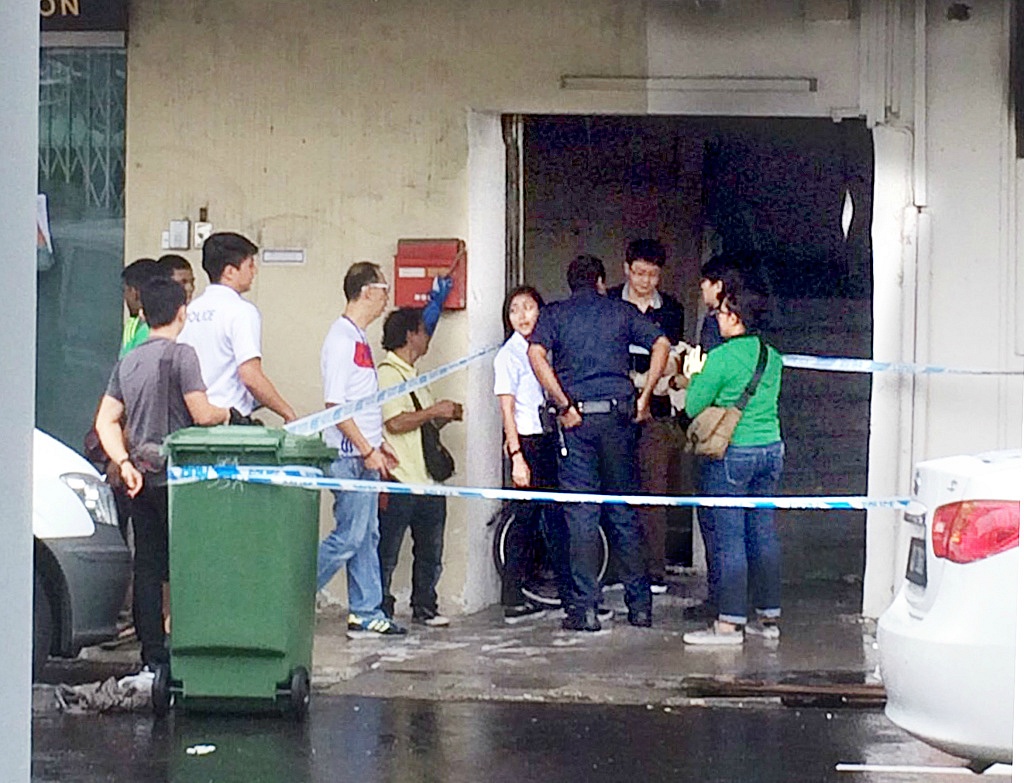 MWC will work with the employers of workers affected by the recent Geylang fire by providing assistance and support, vouched MWC Executive Director Bernard Menon.

This was in response to the fire that broke out on 6 December 2014 at a shophouse housing migrant workers at 35, Geylang Lorong 4. The fire took the lives of four Malaysian migrant workers and injured six others.

The remains of the four deceased have since been released to the next-of-kin and repatriated through the assistance of the respective employers. The employers are also in contact with the workers’ families to render any financial assistance for funeral arrangements.

MWC acknowledged that the employers have gone beyond their legal responsibilities to assist the next-of-kin of those deceased and those injured.

Of the three workers warded in the hospitals following the incident, two have been discharged — one has returned home safely and the other has been certified fit to return to work.

The remaining worker in hospital is still under close hospital supervision and undergoing treatment for his injuries, with his employer promising to bear all costs for the worker’s treatment and recovery.

In a media statement, MWC said that it takes a very serious view of safe and secure housing for migrant workers and urged the authorities to investigate the matter thoroughly.

Addressing the issue at the International Migrant’s day event, Manpower Minister Tan Chuan-Jin said: “When things are clear (after investigations), actions will be taken if it is indeed found that regulations and laws were flouted.”