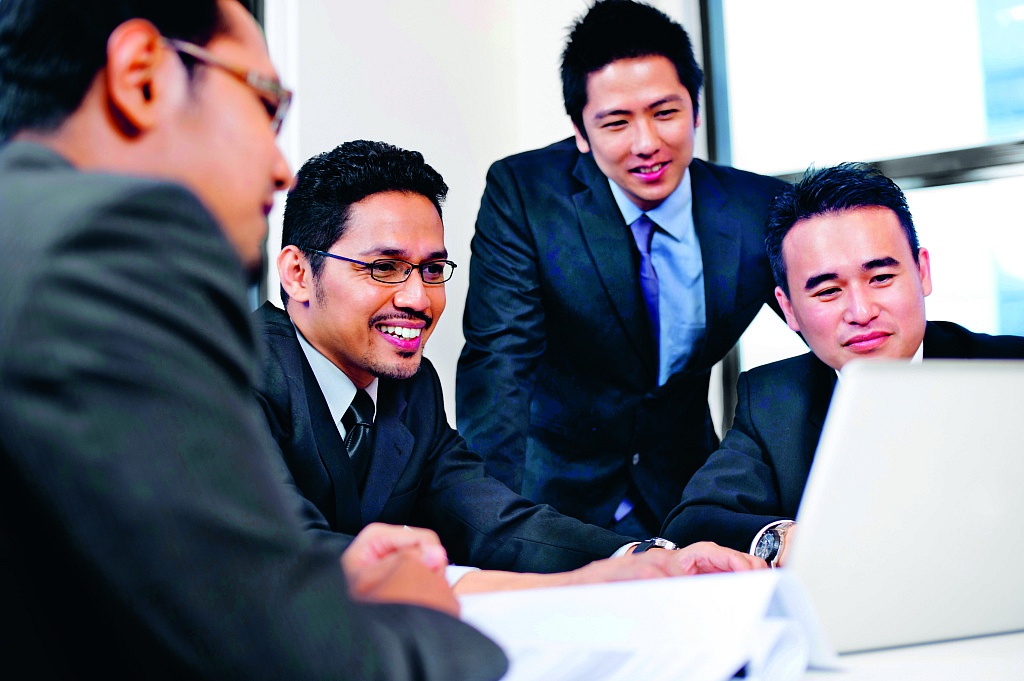 The Industrial Relations (Amendment) Bill will be read for the second time in Parliament on 19 January 2015, and that is when Members of Parliament, including those from the Labour Movement, will debate the provisions in the Bill.

This comes after the Labour Movement and its unions successfully lobbied for a review of the Industrial Relations Act as the proportion of Professionals, Managers and Executives (PMEs) in the workforce is expected to increase.

There are two changes proposed to the Industrial Relations Act:

➭ Amending a section of the Act to include re-employment as one of the areas in which rank-and-file unions may provide limited representation for PME members on an individual basis. The current areas of representation are breach of contract, victimisation, retrenchment and unfair dismissal.

Currently, rank-and-file unions can only represent PMEs on an individual basis in limited areas.

Though PMEs can approach the Ministry of Manpower directly to resolve workplace disputes, it is still advantageous for PMEs to join the union as the union will have greater bargaining power when it negotiates with the management for a settlement.

Come 2015, the NTUC PME Unit will continue to update PMEs through its run of legal primers so that they can stay abreast of changes in the legislation.

Things that we should do to protect ourselves from not only the virus but from misinformation and negativity.